{SQT} New Logos, Christmas Shopping and Cutting All Ties With My Commercial Cameo

Welcome back friends, it’s starting to feel more like home isn’t it? Maybe if you take off your shoes, loosen your belt buckle and prop up your feet…now, that’s better isn’t it?

1. Obviously, some things need to be updated. Princess Royal Rabbit, a.k.a. Christine, has got the ball rolling, but I know that less than two weeks before Christmas, you’re just looking for an excuse to take on some new project right? How about a Seven Quick Takes Logo contest? I’m partial to clean modern lines, manticores and the Handwriting Without Tears font (because it’s nice to have one thing no one cries about.) But you’re free to create a logo in any style you want so long as it clearly states “Seven Quick Take Friday, hosted at This Ain’t the Lyceum”.  Design a logo and email it to me at kellymantoan(at)gmail(dot)com and I’ll feature my favorite designs next week. C’mon! You’re not too busy to make this an end of year art final for your middle schooler!

2. I haven’t started shopping for many…most…people on my Christmas list. We’re finishing up school this week, and then I plan to get cracking on it. If you’re a last-minute shopper like me, you may assume bestowing handmade items you don’t make yourself upon your loved ones just ain’t happening. Never fear! I was going to compile a whole list of great Etsy shops still shipping items for Christmas, but thankfully Simcha has already done that. Phew! And don’t forget, Etsy gift cards! Or if your favorite seller isn’t on Etsy, see if they offer gift certificates, preferably ones that can be emailed on December 23rd. 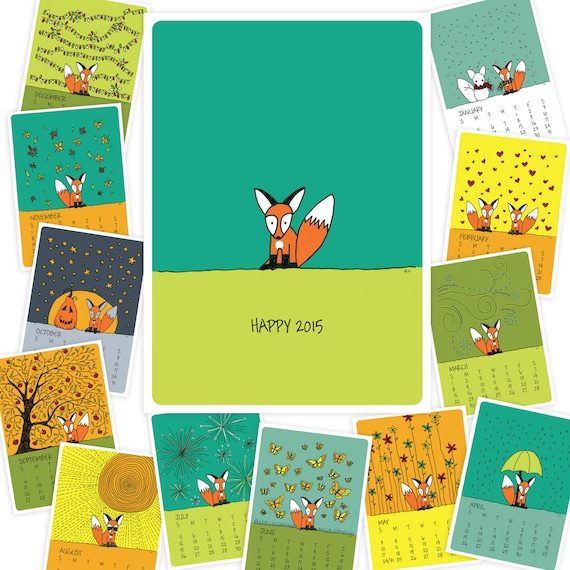 My friend Hilarie can ship up to the 20th if you’re willing to pay for expedited shipping. And why wouldn’t you; look how cute this guy is!! When I hear foxes barking in our yard at night, they never sound this cute.

3. If you don’t want to go the handmade route, and are say, searching for a six-year-old boy with severely limited fine motor skills yet full command of an iPad, may I suggest the following? It’s a Nerf gun you control from your smart phone or tablet!!!! (You might need two so you can fight back. Or just eye protection for the rest of the family.)

4. Awhile back on the blog, I mentioned that I was “socially awkward and unable to shut up.” Someone commented that they needed that on a t-shirt. On a whim, I designed the shirt in Zazzle and forgot about it. Don’t you know it’s sold a few copies this month?? Somebody, maybe you, might be getting my socially awkward shirt for Christmas! Maybe just in time for that New Year’s party you’ll drink too much at!  It’s almost as exciting as selling my planner, but thankfully, I make more than 77 cents on each planner sale. 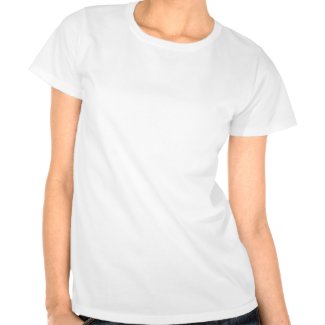 6. One of the totally hilarious things I did with my kids yesterday was watch “Hollow Crown, Henry V” staring Loki. It’s combines history with literature and allowed me to stay in my bathrobe far into the lunch hour. The older kids really enjoyed it and have asked to watch the entire series. The younger kids were beyond bummed once they realized Thor was not making an appearance. Nordic mythology > Shakespeare

7. When I was in Austin last July for Edel ’14 I got to visit with a cousin whom I hadn’t seen in more than a decade. We had a great visit and Thursday night, as we prepared to go out, he mentioned a house party in north Austin that we could attend where a friend of his was filming a commercial for a vodka distillery. After hitting a local bar, we went to the house party where the filming was taking place. I got to meet the actor, did a taste test of the vodka, signed a waiver in case I appeared in the background of the commercial, and made a bunch of new friends. They all seemed skeptical that I could really have all that much fun at a Catholic women’s retreat, and invited me out the next night, but I insisted that I probably would be busy. Fast forward to last night when I remembered that party and wondered what ever happened to that commercial. Turns out it became a bit of a controversy for the Austin based vodka company Deep Eddy. I don’t have an opinion on the matter, except to say that I’m disappointed I can no longer brag about being at a house party where a commercial was filmed, because this whole thing was “the most sexiest and predatory ad” in like, the history of the world, or something.  For better or worse, I have no family in Charleston, so I assume I will be able to stay out of trouble during the entirety of Edel ’15. 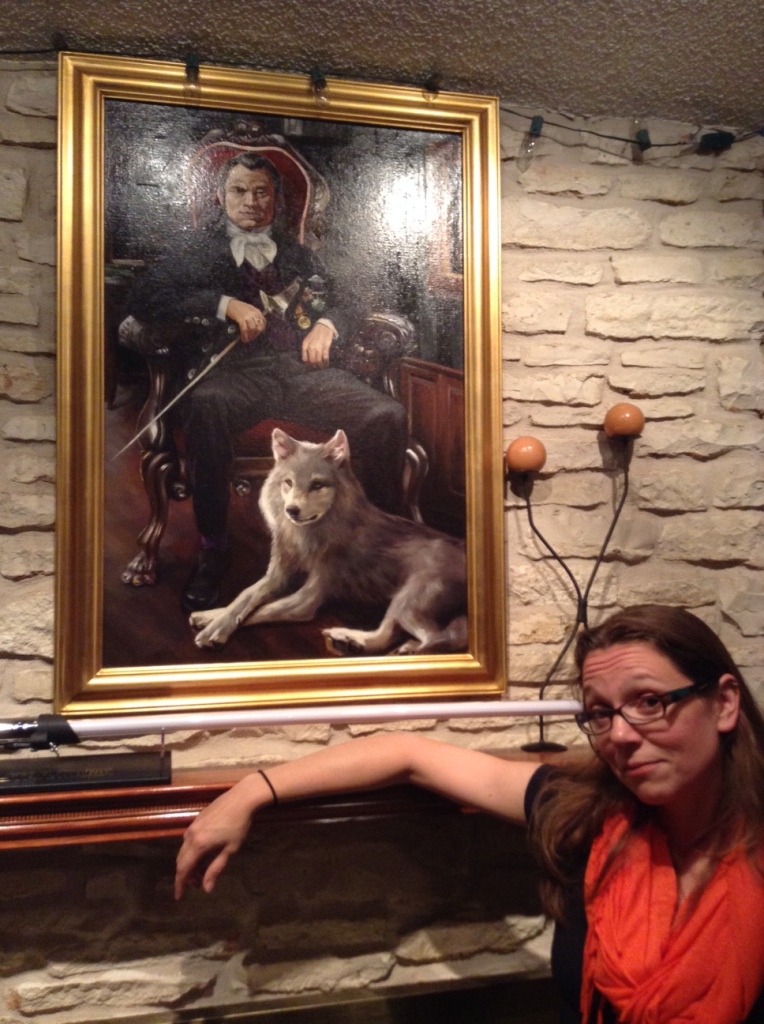 At the infamous house party, there was this painting hanging over a fireplace mantle that also featured a light sabre. Of course, I needed a picture.

Now it’s your turn to share the takes of your week. Link up below for a smooth, never bitter taste. I discovered lots of new favorite bloggers last week and I can’t wait to read everyone’s posts this time around as well.

Just make sure the link you submit is to the URL of your post and not your main blog URL, and include a link back here. I’m still me and not Jennifer Fulwiler.