{SQT} Seven Pictures for the Uninitiated

Swiping the always lovey Jen’s idea and, after an exhaustive five minute scroll through my media files, sharing seven photos that tell you everything you need to know about my blog.

1. Me in ridiculous poses, selfies and outfits.
I never received enough attention as a child so I constantly plaster myself all over this site in the hopes of comments and validation. Love me!  {original post} 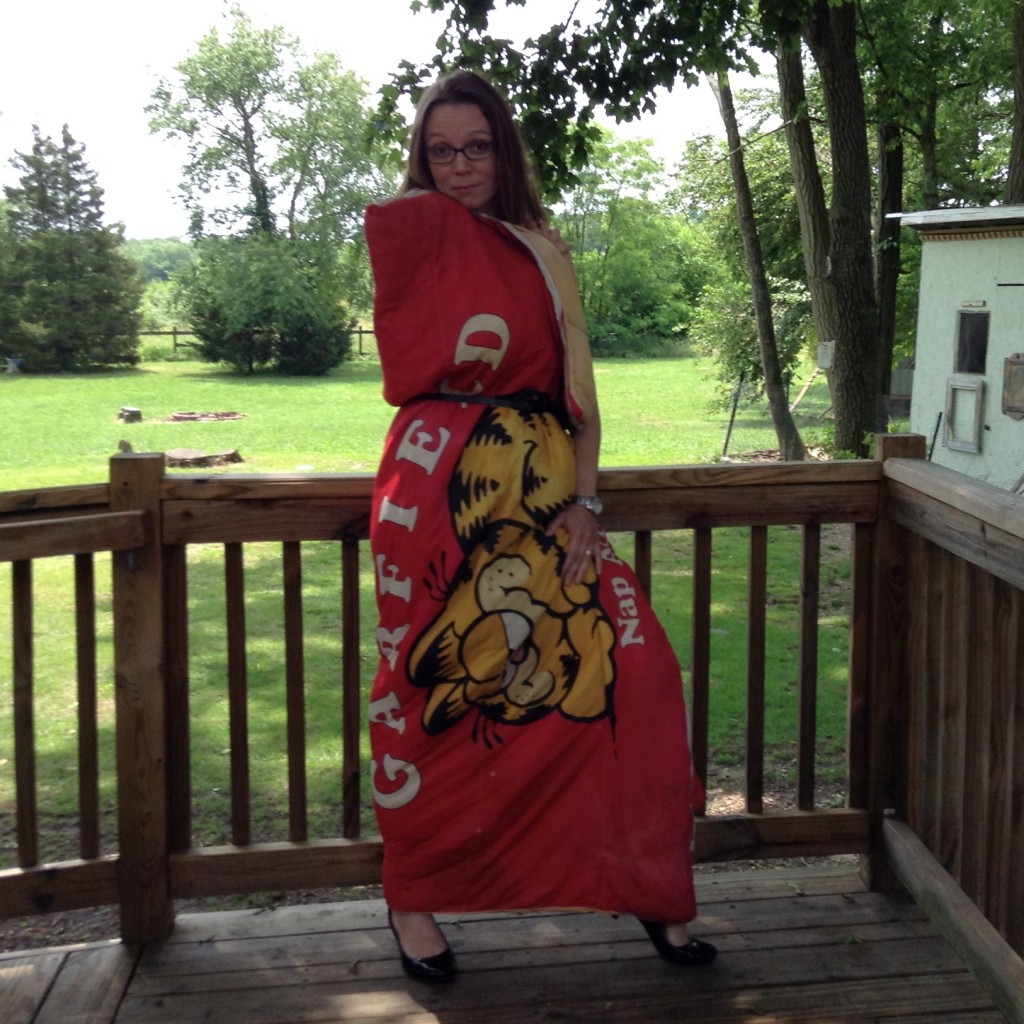 2. Bats
If scorpions are bit too tame or non-threatening for you, you can always stop by here to get play by play on any recent flying rodent updates which may or may not include me screaming like a child described in detail on Facebook. {random bat post} 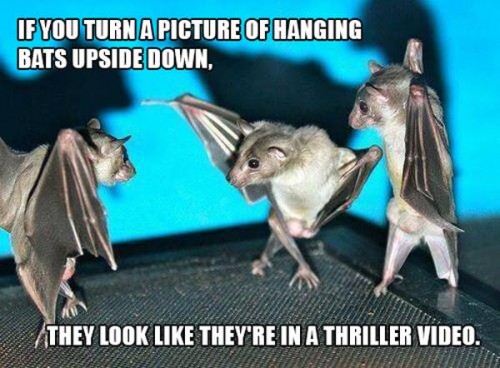 3. Alcohol makes an appearance in a surprising number of posts around here. (And on my Instagram too.)
I like to think of them as public service announcement posts more than anything else. I mean, how else would the average mom know that Triple Sec and Bacon Liquor is a good morning beverage? I have your best interests at heart…always. {original post} 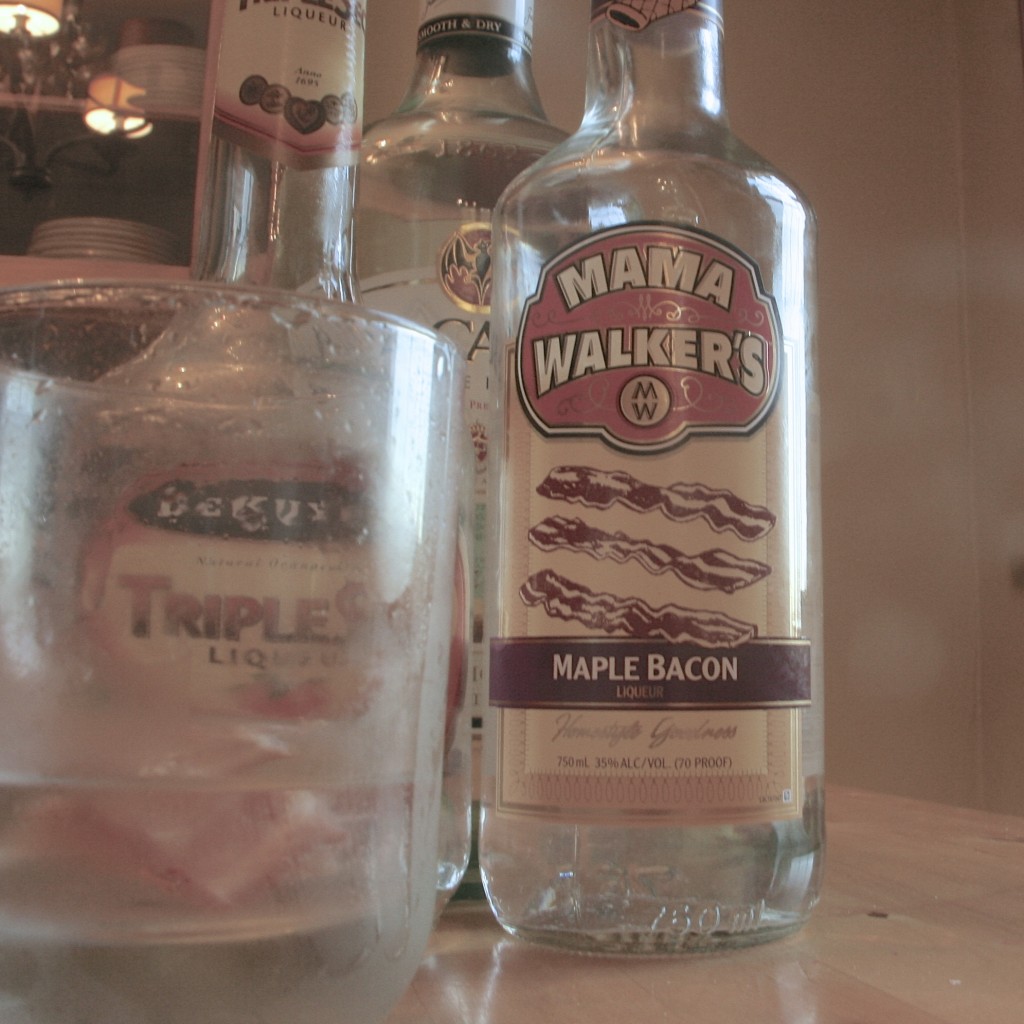 4. The beach
It’s where my sanity is saved. In fact, I feel a field trip coming on today… {original post} 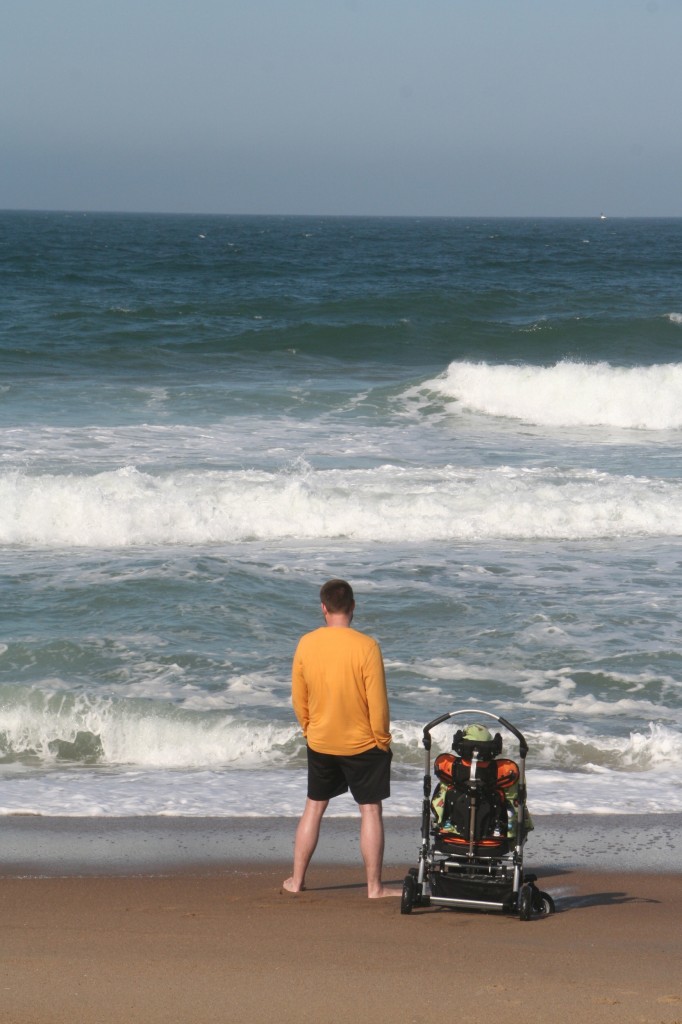 5. Spinal Muscular Atrophy
SMA plays a supporting role in many of my narratives, although parasitic infections was putting up stiff competition in the medical calamity department this summer. We are a family living with SMA, finding the joy in life regardless, while spreading awareness and hopefully, doing a little something to combat it. {original post} 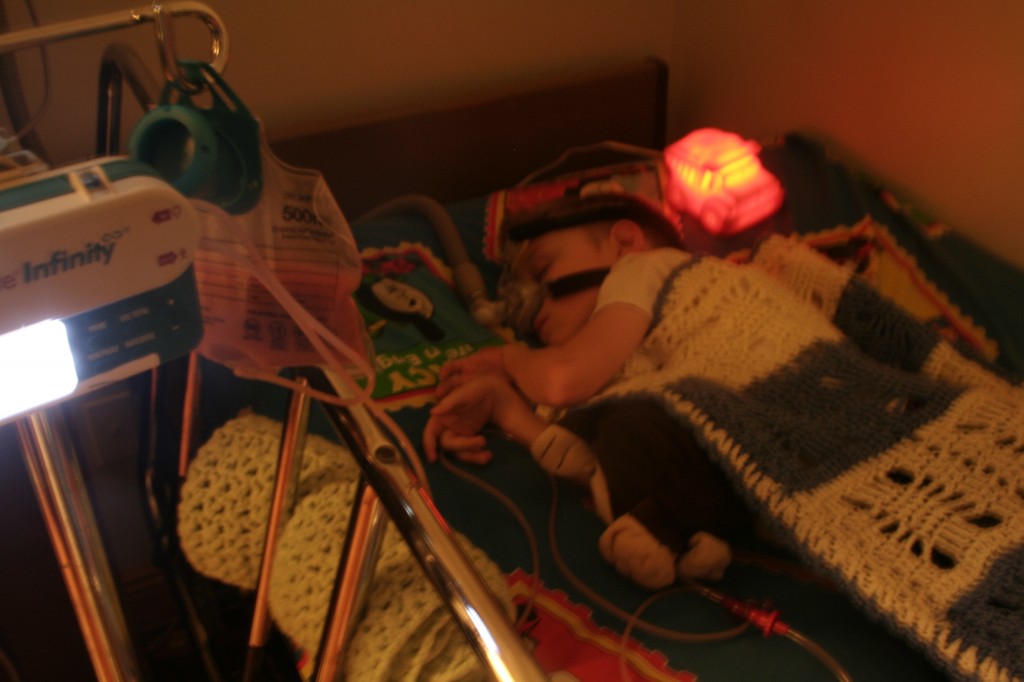 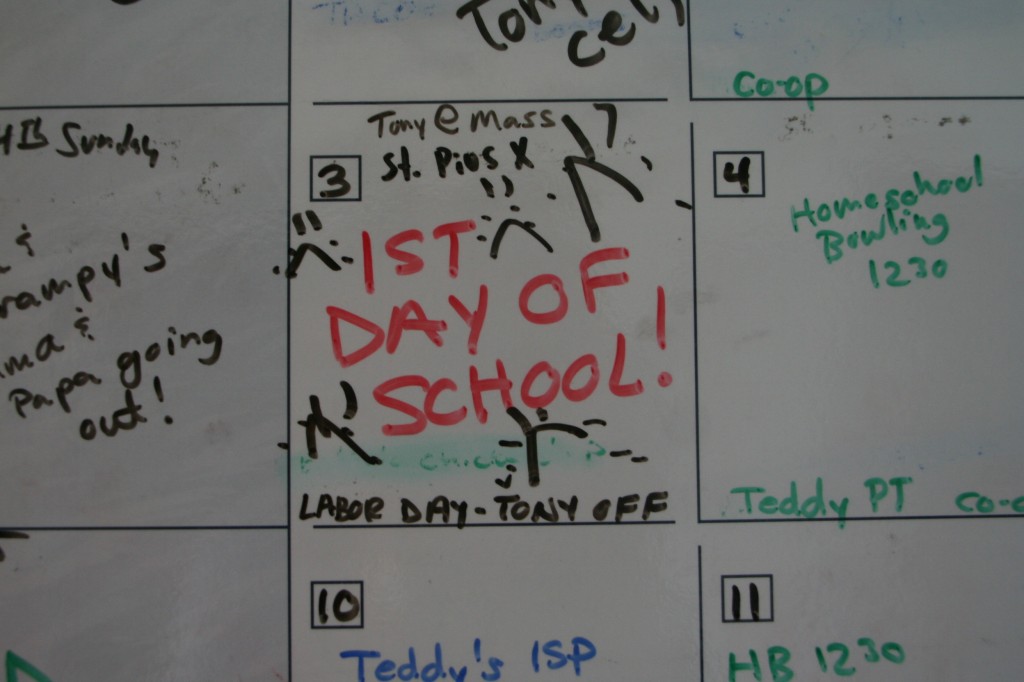 7. Occasionally I write about weird things that I’m infatuated with.
I think that’s why I can’t get more subscribers. {original post} 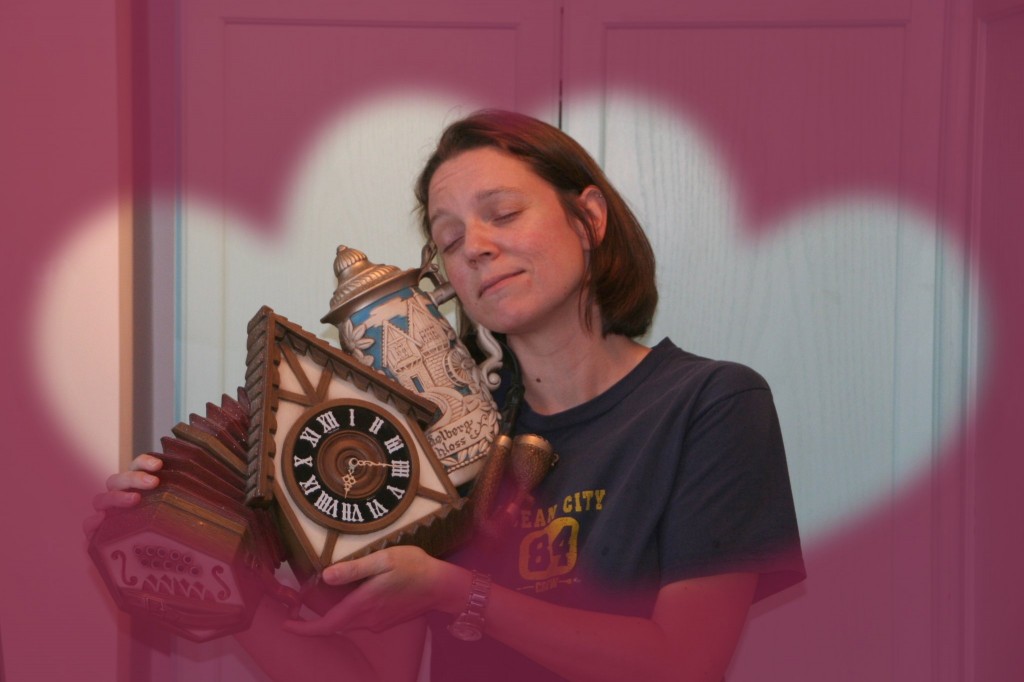 Bonus: I also share all the funny things my kid say and do because I love them, not because I’m hoping to black mail them later. Honest. 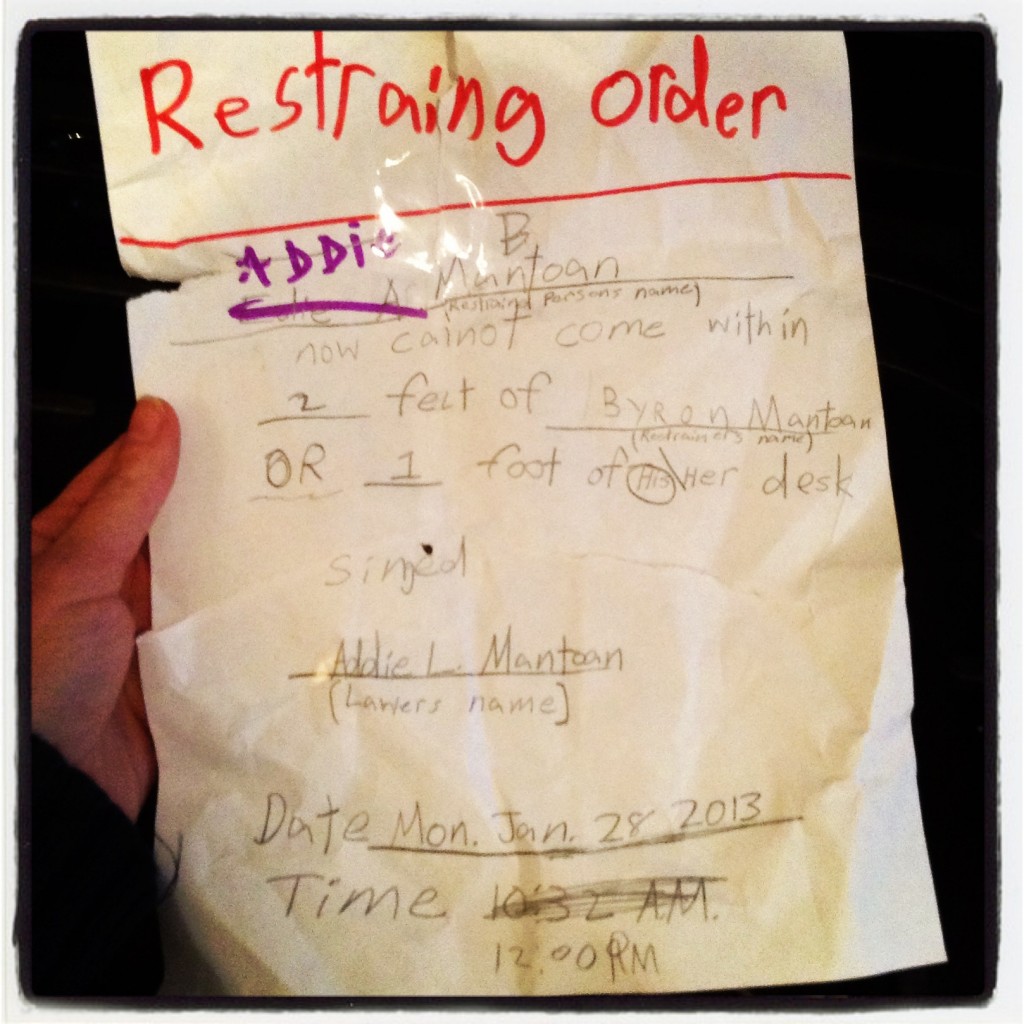 Yes, Byron hired Addie as his lawyer to draft this restraining order against his younger sister Edie. However, once Addie started bothering him, he wrote her name in instead. Frankly, between this and Fulton’s speeding ticket, I starting to wonder who’s really in charge around here.

Have you sifted through your photos and made a list? Do it. Easiest quick takes ever. Now I can get back to not writing my novel. (These kids and their needs!!!) Then swing back to Conversion Diary and read more takes about Jen’s book. Seriously Jen, we know you wrote a book. Stop rubbing it in our faces and making us eat all our kid’s Halloween candy over it!!!!