Welcome Conversion Diary readers to the latest episode of Seven Quick Takes. I’m honored to be hosting this week as Jen continues her reign of airwave domination.
If you’re not a regular reader in these parts, please excuse the lack of scorpion references and feminine cowboy hats. Rest assured that Jen would not trust me with such weighty responsibilities if she wasn’t sure I was up to the task…or getting desperate in her final hours.
But seriously folks (is this mic on?) I know Jen trusts me because she and Hallie have asked me to speak at Edel ’15. My attendance last year was due to lots of “special arrangements” on my part, but it paid off for Jen and Hallie because my impressive shoe judging became the talk of the event (plus I rapped and stuff.) Wanting to build on that momentum, they asked me to speak, and of course I enthusiastically agreed…once they both signed, initialed and faxed back my speaking rider.
Sure, I don’t have much* speaking experience right now, but I know Edel, and the subsequent Sirius XM exposure is going to blow the roof off this mother and I need to be prepared. So visitors, event organizers, long time readers and confused Google searchers, I present seven terms from my 38 page rider. (Take note ladies.)

1. Kelly must be met at the airport by a horse-drawn carriage, because she’s sensitive to her carbon footprint. A cooler containing five ice-cold glass bottles of Coca-Cola, NO MORE AND NO LESS must be placed in the seat closest to the setting sun. No competitive soda products may be in the vicinity of the carriage, lest Kelly accidentally snap a selfie near it. The coachman, and footman, are not permitted to start conversations with Kelly, unless to tell her how much air travel agrees with her complexion. 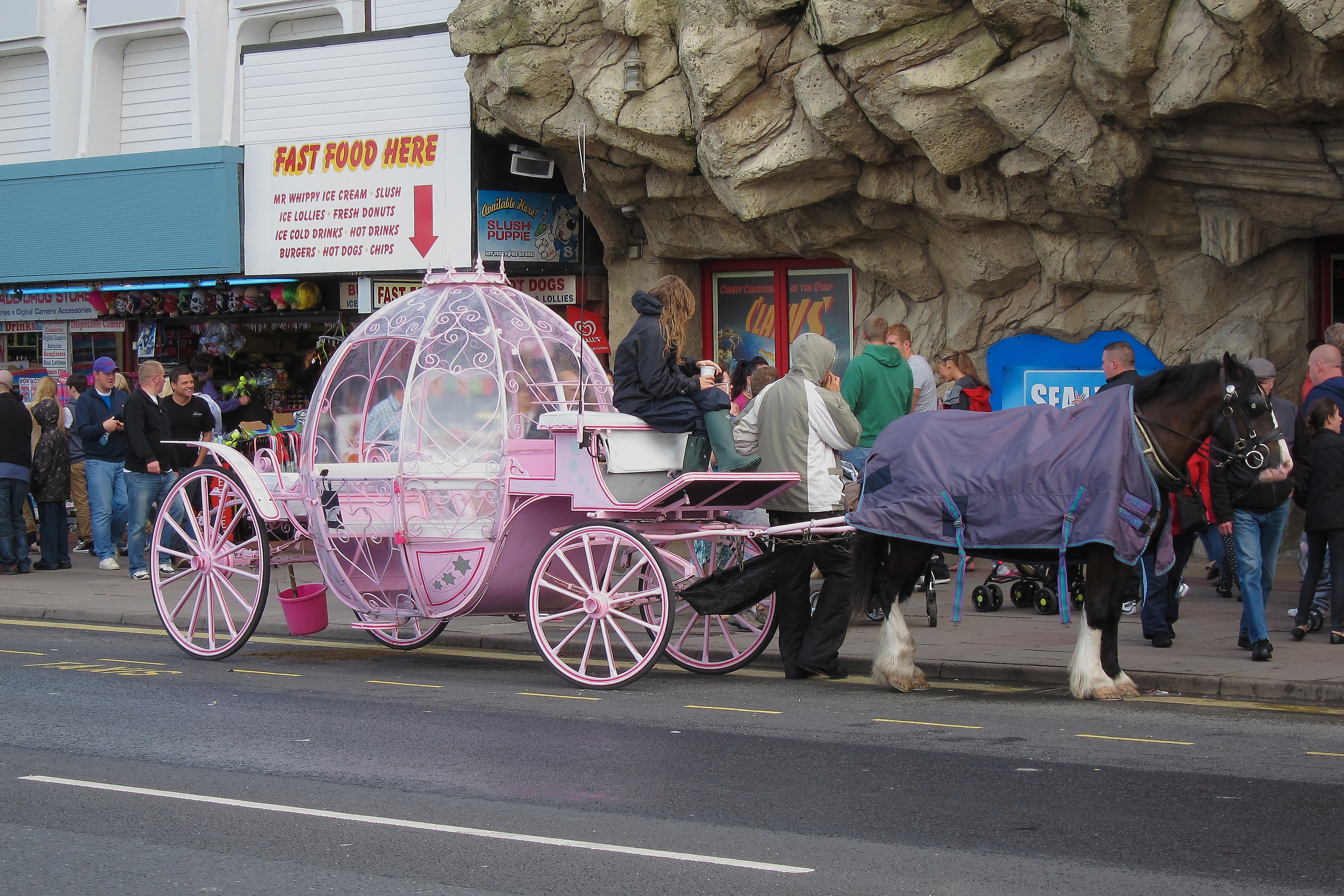 Actually I prefer my coachman in knickers, but I will wave this requirement if there is actually a fast food restaurant inside my carriage.

2. Kelly’s hotel room must be a king suite at a five-star hotel with only natural fiber carpets and bed sheets hand-woven from albino alpacas. Kelly will have her bathrobe overnighted in advance of her arrival and she expects it to be laid on the bed, seductively, waiting for her when she walks in. Kelly also requires a karaoke machine and fair-trade banana suit en suite. ***None of the artwork in the room can be from the Abstract Expressionist era as it causes intestinal distress.***

3. Kelly demands breakfast ( a pitcher of mimosa, gluten-free toast with Polaner’s All Fruit Spread in Strawberry, and one raw egg white)  to be delivered to her room by her hosts Jen and Hallie. Kelly expects them to sit and watch her eat while asking for nothing in return.

4. Kelly requires one pony ride from Jenny within 12 hours of her arrival.

5. When Kelly speaks she is to be announced to the first 18 measures of Beyonce’s ‘Crazy in Love’. Four controlled blasts of pyrotechnics are to be released upon her arrival at the podium.** At the conclusion of her talk, Kelly will walk off stage to Queen’s ‘We Are the Champions’ and confetti canons. ONLY BLUE AND WHITE CONFETTI IS TO BE USED. Please make sure the mic is of the highest quality and can withstand being dropped, enthusiastically waved around and licked.

LED outline is only required for arena events.

6. Kelly requires a sedia gestatoria to transport her around the venue with two attendees on hand at all times to fan her with flabella. And if you don’t know what she’s talking about, Kelly already can’t. handle. it.

I CAN’T MAKE IT MORE CLEAR THAN THIS!!

7.  Kelly needs to retire to her room promptly at 9:30 p.m. in order to soak in a tub filled with the tears of her enemies (which will be provided under cover of darkness at a location to be determined.)

(*No experience, except for that public speaking course in college. **For the record, I wave the pyrotechnics requirement for smaller venues and only ask for “sparklers to be waved with FEELING.” )

So, if you’re in the market for a Catholic mom speaker, I like to think I make a pretty compelling case for hiring me. (I mean, Rachel Balducci just has a TV show. Ppffffpt.) Let me work your patience muscle!

Confused? Typing an angry email to Jen as we speak? Please. We both know it’s too late to take back that Goodreads vote.  Keep calm and link on.