Since last Friday I have:

1. Saturday: Hosted our annual Nativity of St. John the Baptist party. It was a record turnout with 129 people, mostly children, and I think the warmest temperatures yet. 2. Sunday: Hosted a tenth birthday party for Fulton and some of his friends complete with a scavenger hunt, water gun battle, piñata and photo booth (made possible by the .99 Pocketbooth app and a sheet draped over a fence.)

3. Monday: Went to the Children’s Hospital of Philadelphia where the boys each received their sixth dose of Spinraza via lumbar puncture (with NO SEDATION for Fulton #medicalprocedurerockstar). Followed by an appointment to pick up Fulton’s new power wheelchair! (Which was timely since both fried their chairs parking by a sprinkler on Saturday. Thankfully, both old chairs are now operational.) 4. Tuesday we were supposed to go to the beach, but I was feeling a cold coming on so I stayed home and rested…by furiously trying to clean up the house from the previous few days excitement.

5. Wednesday: We spent the morning of July 4th at the beach instead. I took no photos and ignored the fact that my cold appeared to be getting worse. I tried to fight it off with fries and frozen custard. Instead I got sunburnt and was in bed by 8 p.m. and missed Tony’s firework show.

6. Thursday I was sick in bed for most of the day. When I got up to help with the boys, I wore a mask (which I told Addie made me look like one of her favorite K-Pop stars but she disagreed). My voice is also only at 10-30 percent capacity so while I’m yelling less, things aren’t any quieter around here. 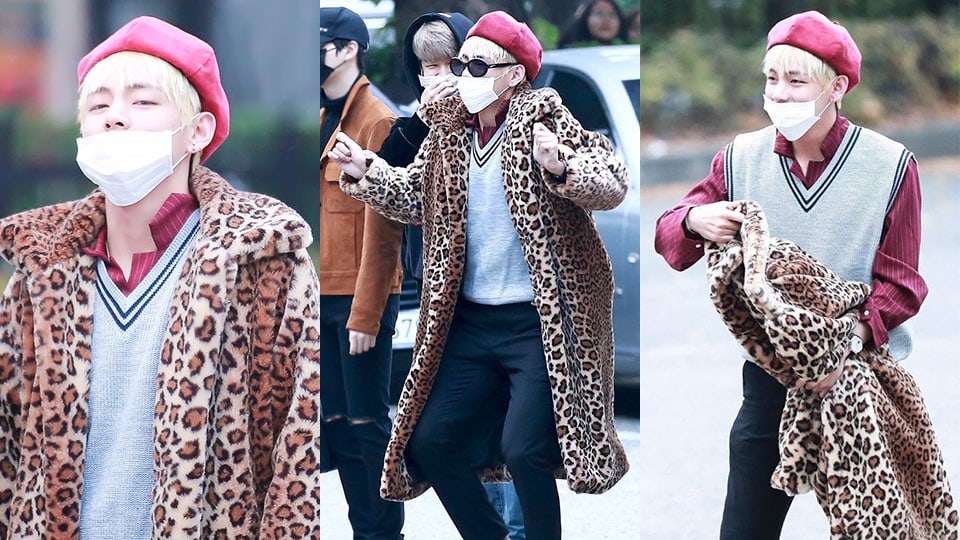 You can assume I looked just this cute and stylish. Because nothing says “invalid” like cheetah print! #roar

7. Also Thursday: We made smores and hopefully that will make me feel better this weekend. #medicinalsmores In which Byron gets the prize for the largest marshmallow roasting stick. Fulton trying awfully hard to mess up his brand new powerchair. It’s 100lbs heavier than his old chair and goes even faster. #prayforme

Welcome to July! How is your summer going? I hope you are healthy! Write down the latest then link it up below. Be sure to include a link back to this post so your readers can find the rest of the Quick Takes. I look forward to reading your posts.