{SQT} To Boldly Go Where No Takes Have Gone Before

Let’s just pretend this week was filled with awesome things, shall we?

1. Finished our road trip by driving from Milwalkee to some random Hampton Inn and Suites in Ohio. I had booked what was probably their largest room based on the ‘Emergency Exits’ map affixed to the back of the door, and boy, were the kids in heaven. They all want to live at a Hampton Inn now. Big breakfast consisting of all the sugary cereal they wanted next to a big screen TV, clean fluffy beds, tiny toiletries, tons of outlets to charge their Kindles, plus an indoor pool, the culmination of all their childhood traveling dreams come true. We spent Labor Day finishing our drive which consisted primarily of 3,927 hours driving through the mountains, tunnels and horribly bumpy roads of Pennsylvania.

2. I didn’t realize it, but the kids happened to pack Tony’s old ‘Star Trek; The Next Generation, The Complete First Season’, disks one and two, to watch in the van’s DVD player along the way. By the second episode, Byron had already memorized the differences in the serial number on the side of the Next Generation Enterprise vs the original Enterprise. And for the first time since the 90s Tony and I had to explain what (who?) a Borg was. Fulton just could. not. even. deal with Geordi’s visor. Even though Fulton has never seen a banana hair clip, he knew that people in the future would not be curing blindness with anything resembling a hair accessory. He got angry that Cyclops visor was so lame. Thank goodness Professor Xavier was in charge; that helped Fulton simmer down. 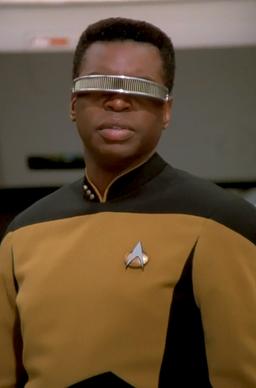 3. I finished Graham Greene’s ‘The End of the Affair’ early in the trip and after checking with my Instagram peeps, quickly put ‘The Quiet American’ on hold at my local library.

It’s part of my ongoing quest to read as many books as I can this year from famous 20th century Catholic fiction writers. Once I finish what will be my third Greene novel, I’d like to pick up another Walker Percy, then finish with Wise Blood, the only Flannery O’Connor story I haven’t read.  It’s been a wonderful literary journey and I know I’m only scratching the surface. Last chance to thrown in your suggestions! 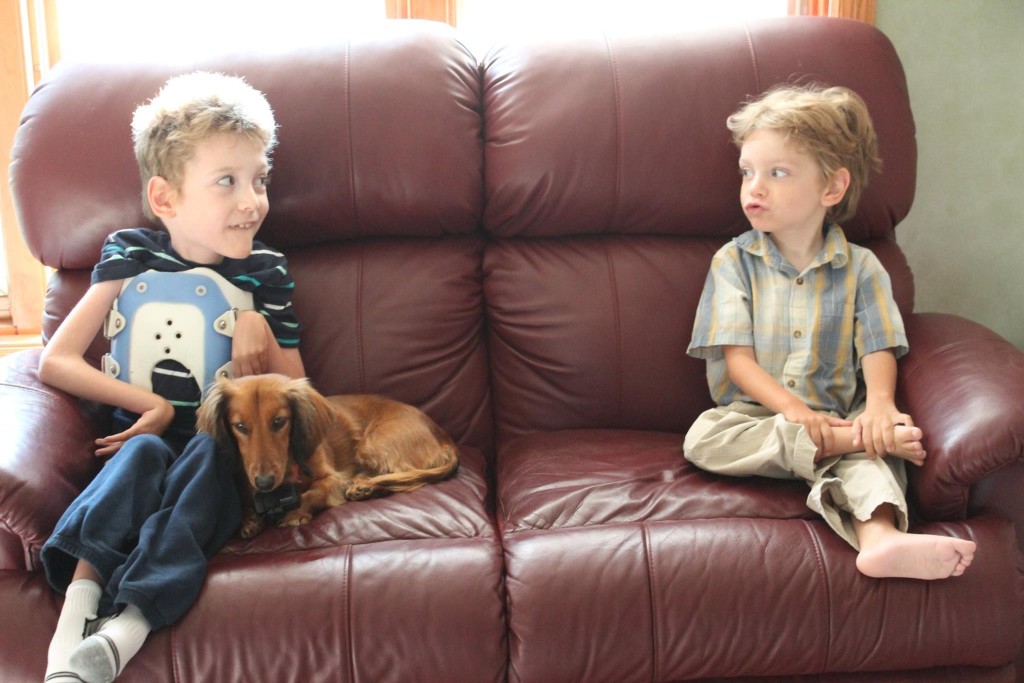 5. Caption contest for the above picture! Winner gets…something..maybe a bacon scented candle? Leave it in the comments below or email me; kellymantoan(at)gmail(dot)com.

6. We’re all familiar with St. Nicholas right? But how many of you know about/ threaten your kids with Krampus?

I happened to see that a Krampus movie was trending on Facebook and naively went to find the trailer, in German, to see what it was about. I quickly realized it was not, WAS MOST DEFINITELY NOT, a soon to be family holiday classic. Since then, I can’t go to the bathroom at night without expecting Krampus to show up and kill me, while yelling in German. A million thumbs down Krampus!!!!! Why couldn’t you just stay the sweet and innocent goat man who just hauled children off in baskets and beat them with switches???

7. Last and certainly not least, I rescued an abandoned feral kitten from high up in a tree near our house yesterday. I heard what sounded like a kitten cry but was hesitant to drag a ladder out of the barn to investigate because when did kittens start growing on trees?? But low and behold there was a little grey fluffball in a crook mewing up a storm. As this is our THIRD kitten rescue, we got out the supplies and the girls and I  take turns feeding and loving up the thing. We’ve named it Tornado and while it was free of injury, it’s very young, only a couple days old by my guess and has a long way to go before I’ll stop warning the kids that “Tornado might be dead.” every morning. 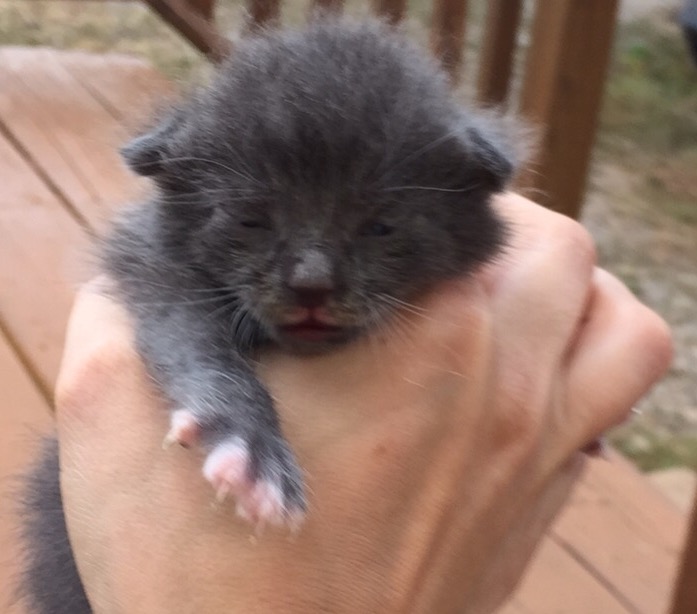 Our current cat Whiskas, was found with a huge neck wound by a well-meaning neighbor, who brought it to us thinking we might like to take on this responsibility two days before a long family vacation. Then last summer I found a black and white blob on the road and thought Whiskas had been hit only to discover it was a new kitten in really bad shape. Amazingly, that kitten survived and we gave her to some friends. I’d really like to keep this kitten, but during introductions, Ginger tried to eat Tornado so, it might not work out.

How is life after Labor Day treating you? Type it down then link it up below. Be sure to include a link back to this post so your readers can find the rest of the Quick Takes. I look forward to reading your posts!