First a shout out to Grace who was nice enough to link to my blog. Unfortunately, I didn’t notice her kind gesture until after I hastily  jumped online and posted a real downer of a prayer request. After hitting publish I noticed more than 12 people had been to my site. I hope that all of Camp Patton’s stylish and discerning readers took the time to scroll down my home page to something more humorous and slightly less desperate. I’m not really in the midst of a serious crisis all the time.

Tony’s trip to Polska was so traumatizing for me I didn’t upload any pictures the whole time. I was thinking when I dropped the card in the reader all these great images I forgot about would appear. Not so much. On the other hand my husband, whose photo skills are only slightly better than zilch, captured countless beautiful images on his phone. Thus proving my theory that we all need to move to Europe so I can capture awesome photos all the time. Who doesn’t look better standing next to a 12th century city wall or inside a 13th century cathedral? Obviously, we’re still working out the details but within my lifetime I expect my husband will give me a serious response to the suggestion. However, until then… 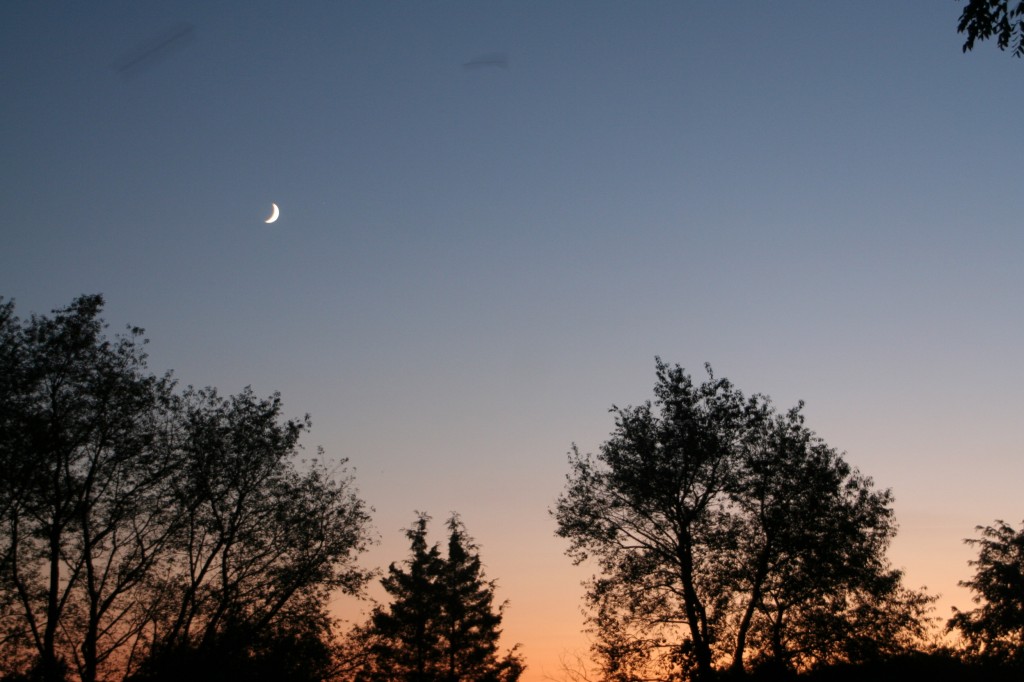 I’m pretty sure it’s been a while since I dropped a sunset on y’all. BOOM! You’re welcome. 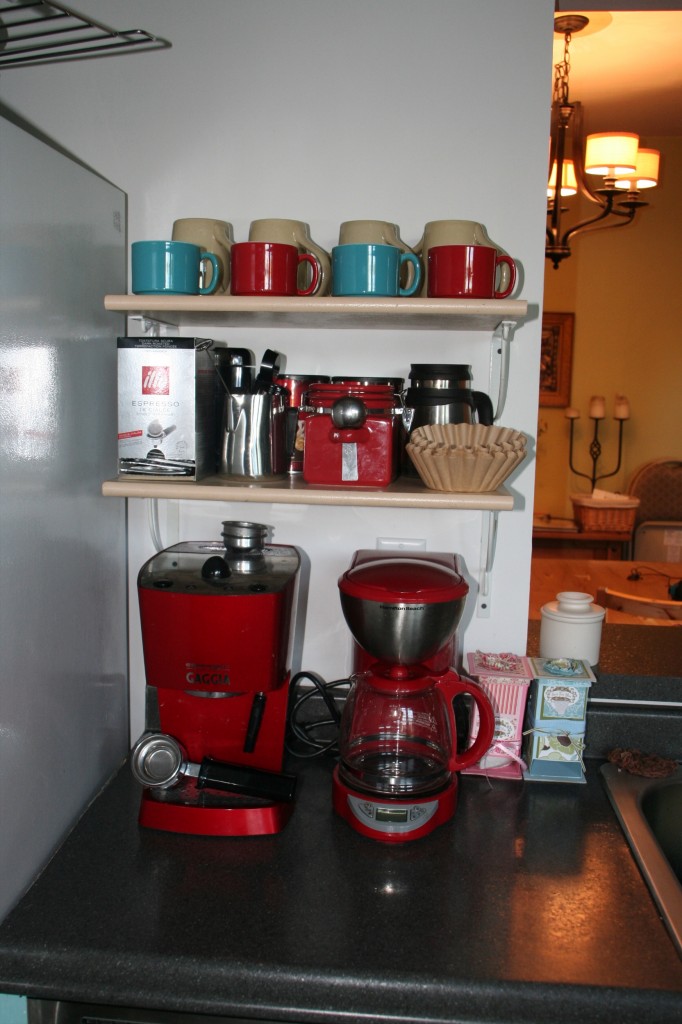 I haven’t found the time to clean the tub, but check out these great open shelves I hung in the new kitchen! The coffee station is complete! And even though I don’t drink tea, I made sure  there was room for the two tea bag holders the girls made me. I seriously hope the holders fall in the sink or get doused with stray coffee because I have no idea what to do with them, I just know I can’t get rid of them. Damn sentimental keepsakes painstakingly crafted with love.

While stopping at the liquor store to pick up champagne for my birthday mimosas I noticed a pumpkin spice liquor on the counter named “Fulton’s Harvest.” Of course I had to buy it and then take pictures of Fulton with “his” beverage. And as anyone evenly distantly related to us could have expected, he didn’t want to cooperate . Not until I said, “Smile and I’ll be done!” Volia; last frame. And as for the beverage it tastes like a cross between Bailey’s and pumpkin pie, or in other words, dangerous when served at parties. 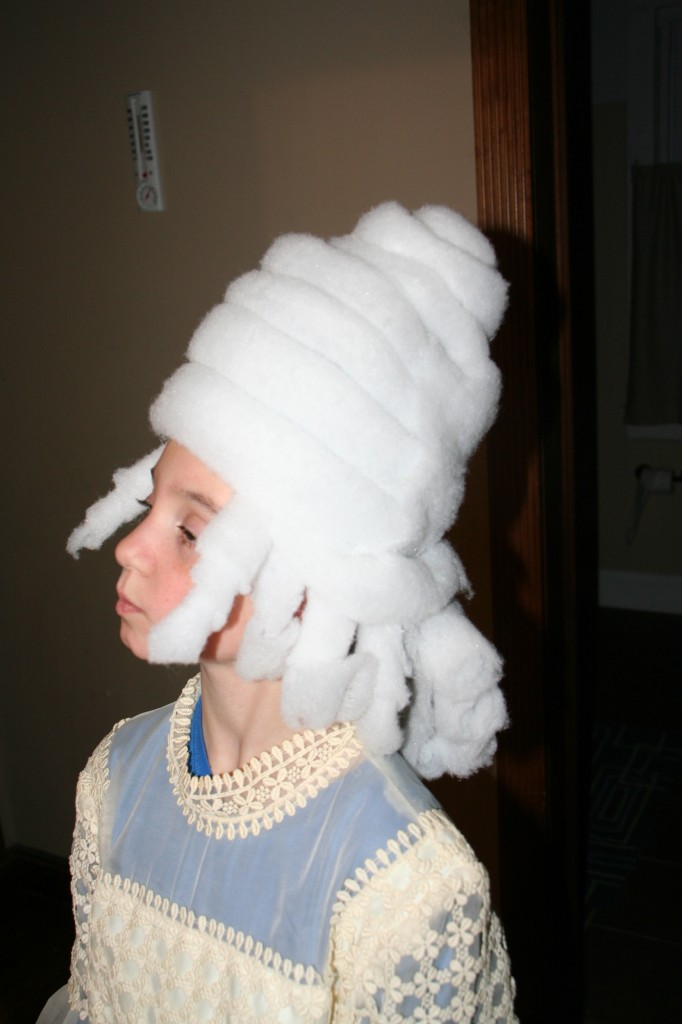 I’ll be honest. This is an old picture from last Halloween. It’s Addie as Marie Antoinette complete with a white powdered wig made from quilt batting and an old milk jug. Seriously, this is the kind of stuff I do for my brood. I might need a costume intervention. (And a pumpkin spice liquor intervention while we’re at it.)  Now that we’re approaching October, the kids are getting serious about their costume selections. I won’t reveal their choices yet, but let’s just say Addie’s selection will require another ridiculous headpiece that will seriously eat up all my free time and hot glue sticks. If tradition continues, Teddy will be the ever popular “cute baby brother”, which is always a hit with the old ladies dispensing raisins.

Who else makes their costumes? I’m looking for a cheap way to make a realistic General Grievous? Anyone?

Be sure to swing by Like Mother, Like Daughter for more action-packed {pretty, happy, funny, real} pixellated goodness. I’ll be watching to make sure.