Here I am, early Monday, taking the easy blog path and posting a collection of links and stuff. Most people like to share their interesting reads on the weekend, but not me! So here we go, easing into the week of no summer camps with some fun stuff. As I am so behind on my Feedly (and trying desperately to not feel bad about it) some of the posts might be a bit older so, forgive me. 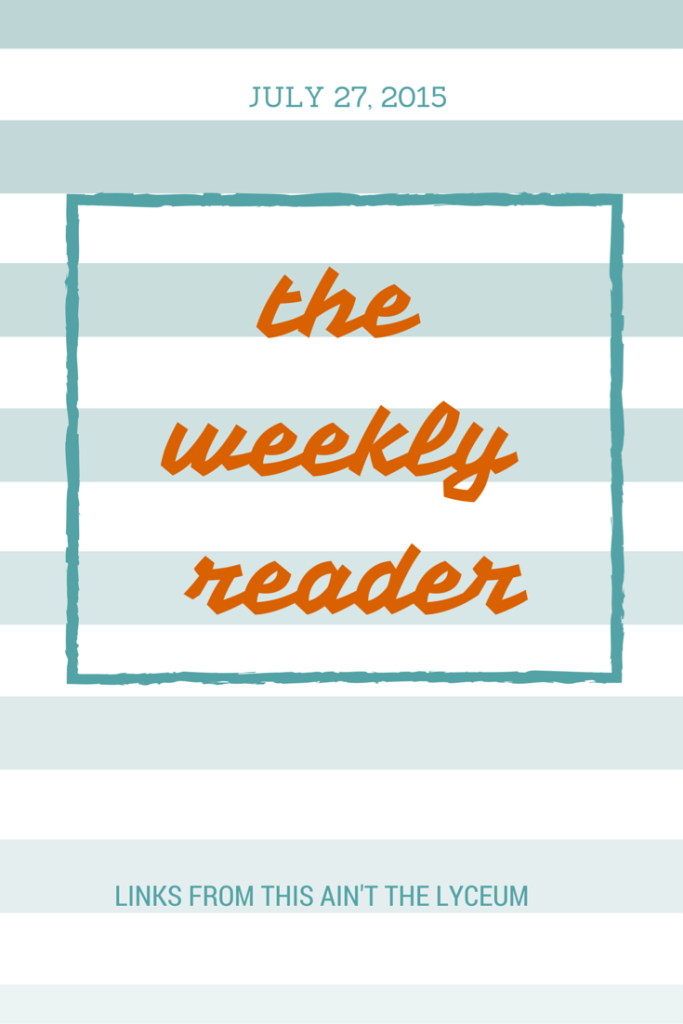 Evolution of Worry, by Ginny Sheller at Small Things. I’m officially going to be raising a teenager this fall, with several more teenagers entering the ranks in a few years. I agree with Ginny, the worries I have for my oldest now, are so much more complicated than they were a decade ago. One more example of how I want to go back and smack some sense into myself.

Although I often have my head in the clouds, I Am Not An Airplane, by Sarah Mackenzie at Amongst Lovely Things is a good reminder as I start (okay think about starting) my homeschool plans for the next year.

If you or your kids like Batman, they’re sure to enjoy learning about Bat-Cow.

Lego Little House on the Prairie. This could be a really neat series, especially if Lego would pick it up and not limit it to designs from the TV series.

A really interesting read about Tourette’s and, unexpectedly, the Mormon faith. I enjoyed Josh’s story of tolerating and overcoming Tourette’s syndrome and his mix of crazy strength training and library stories. As a special needs parent, I especially enjoyed the strong and supportive relationship with his parents that he loving described. This would be an quick and easy summer read.

Because after reading a slew of books about habits and time management, I finally had to pick up this book which was mentioned exactly 4,937 times in the other titles. I’m only a couple chapters in, but already I think I see the potential to incorporate some of Carol’s teachings into my homeschool this coming year.

Chia Zombie Arm. Seriously, if I can get this soon, I will have the coolest house for Halloween.

Fitbit bracelets!! Now I don’t need to look like I’m obsessed with counting my steps.

Canned Unicorn Meat. The reviews convinced me of it’s worth. 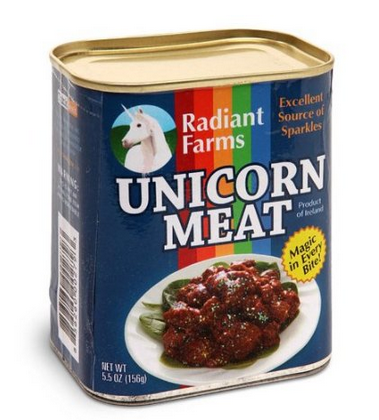 Share your favorite reads/ links in the comments below!