The Truth About Your Favorite Blogs

She’s doing it again! The lovely Bonnie from ‘A Knotted Life’ is hosting the Sheenazing Blogger Awards! Did you participate last year? It was so much fun to discover so many new blogs. Maybe it’s when you started hanging out here. I was flattered to receive nominations in many categories and the award for ‘Most Underappreciated Blog‘. Ahhhhh, memories.

But except for little ol’ me, most of the awards in the other categories went to many of the big name bloggers. And it’s no surprise. With thousands, of visitors daily it’s hard for the little guys to put up much of a showing. Since I can’t be under-appreciated two years in a row, winning any of the remaining categories will require a dedicated effort and grassroots support. That’s why I’m taking a page out of the political election playbook and launching a smear campaign. Really my hand was forced. These other, so-called Catholic bloggers, each play by their own set of rules and has disqualified themselves for consideration by their actions.

Funniest Blog: Simcha Fisher, I Need To Sit Down

First, her name is ridiculous. Chances are you’re not pronouncing it correctly right now as you read this post.  Second, she wrote a humorous book about the sacrament of Natural Family Planning! You can’t have a sense of humor about NFP! It’s beautiful and sacred, and anyone who implies Catholic sex isn’t all multiple orgasms and joyful periods of abstinence shouldn’t be spreading their dirty lies around. Plus, there’s naked people on the cover of her book. If you have the right parental controls set on your computer, it shouldn’t even pop up, ever. Because who wants their kids to stumble upon such filth? Don’t we want our children to be blissfully ignorant regarding human sexuality until they’re married with four or five kids? A vote cast for Simcha (pronounced Some-chop) is a vote for loose morals and pants. Everywhere pants. Even on your pets and unsuspecting local wildlife. Pretty sure she’s obsessed and will stop at nothing to inflict pants on everyone and everything. No Simcha! Stay away! Please someone, I can’t take them off because I don’t have thumbs! Help me!

Normally, I try to overlook Jen’s shortcomings because, I pretend to like her, but now that the stakes are high, the gloves are coming off. Is this really the couch of “The Coolest Blogger”? After she won last year, don’t you feel a bit lied to, knowing she was sitting on this couch?

Sure, she got a new couch, but clearly, this is a women who puts blogging, her book and blood clots above the health and well-being of her family. Plus, if you scroll through the comments of her Quick Takes, you’ll find that they still have the couch in their garage. Why is that? Could the couch have some sort of psychological hold over Jen? How was the couch not featured on her realty show? What else wasn’t featured on Minor Revisions? Until all the questions of Couch-gate are answered, a vote for Jen is a vote for lies, deception and bacteria infestation.

Yes, Hallie’s blog is great looking; unless you’re allergic to strawberries! In which case you’ll probably get hives , or worse, just linking up your Five Favorites.

A vote for Hallie is a vote for human combustion, plain and simple. Just say no to histamines.

Leila and her daughters come across as such nice people. But clearly, there was ballot tampering. Maybe Bonnie doesn’t want to admit it, but how else can you explain LMLD cleaning up in so many categories? 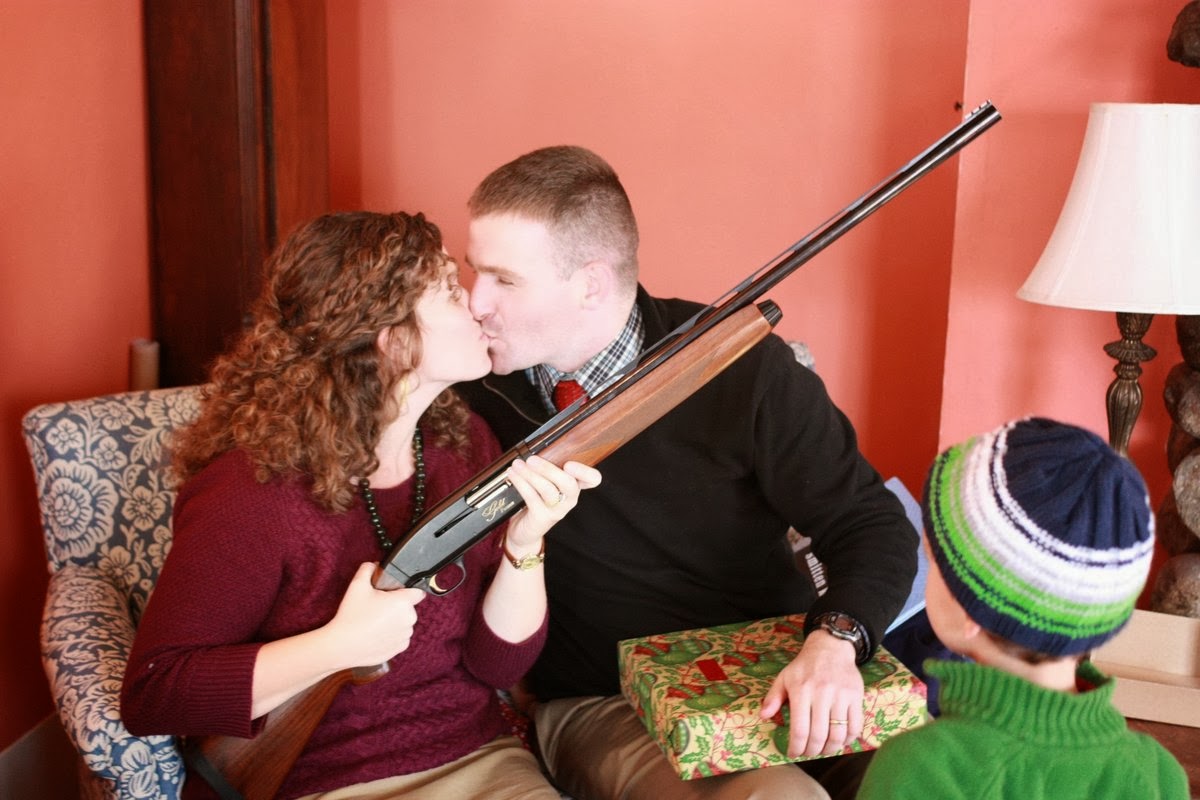 Let’s face it; no one could look as good as Grace and be as stylish without seriously neglecting her children. I believe she maintains an Instagram account just to convince us that her children are healthy and alive. She parades them out and about occasionally to make up for the hours they spend “napping” while she reviews shampoos and sets up giveaways. 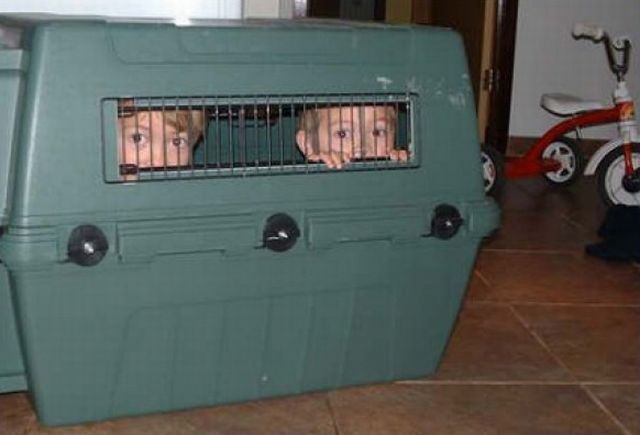 Mommy are you done blogging? We’d like to go to Costco and have some food today.

And how would Simon know? With his crazy hours, his children are at the mercy of his wife’s whims, which revolve heavily around Thred Up and Target.

Frankly, it’s sexist and discriminatory to have a category that I can’t possibly win because of my gender. There’s no reason we need to give men their own award. If they think they have the ‘Best Mommy Blog’ or ‘Best Lifestyle Blog’ they can try their hand in the other categories like the rest of us. We’re not going to drop the pregnancy/ childbirth requirement from the Mommy Blog category either. We’re not going to give you a pass just because you can’t ovulate or make a popsicle stick nativity set with 5 kids under 5. Get with the program men!

And Marc doesn’t deserve our votes anyway. In searching his archives for this post, I got hopelessly drunk, per his game (because, homeschool mom you know.) Leading people into excessive drinking is just the sort of thing a bad Catholic would instigate. And WWFSD? (What Would Fulton Sheen Do?) Not support a bad Catholic I’m sure. A vote for Marc is a vote for Smirnoff Ice and all the irresponsibility that comes with it.

Be sure to educate yourself before casting your ballots this Sheenazing election season! The fate of the Catholic blog-o-spere is in your hands!

This post paid for by This Ain’t The Lyceum Super PAC. I’m Kelly Mantoan, and I approve this message. *hic*