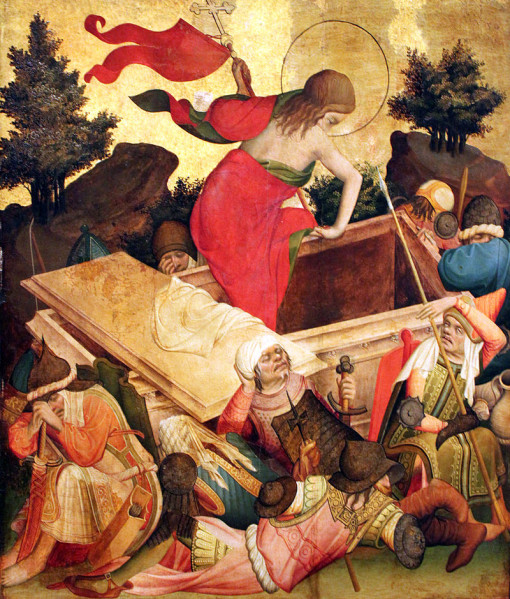 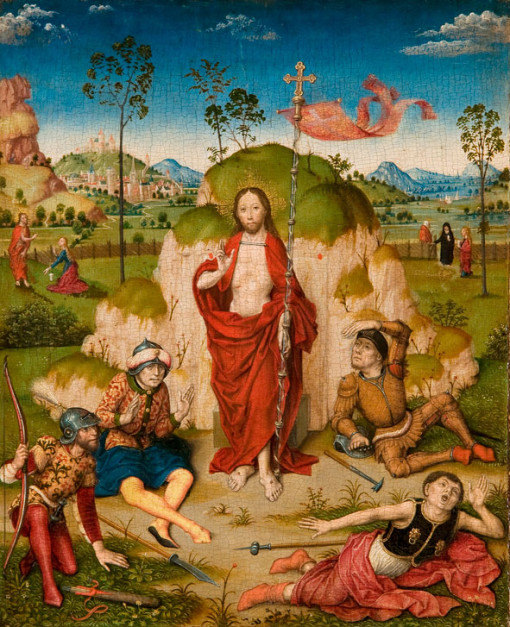 For the Master is generous and accepts the last even as the first.
He gives rest to him who comes at the eleventh hour
in the same was as him who has laboured from the first.
He accepts the deed, and commends the intention.

Enter then, all of you, into the joy of our Lord.
First and last, receive alike your reward.
Rich and poor, dance together.
You who fasted and you who have not fasted, rejoice together.
The table is fully laden: let all enjoy it.
The calf is fatted: let none go away hungry.

Let none lament his poverty;
for the universal Kingdom is revealed.
Let none bewail his transgressions;
for the light of forgiveness has risen from the tomb.
Let none fear death;
for death of the Saviour has set us free. 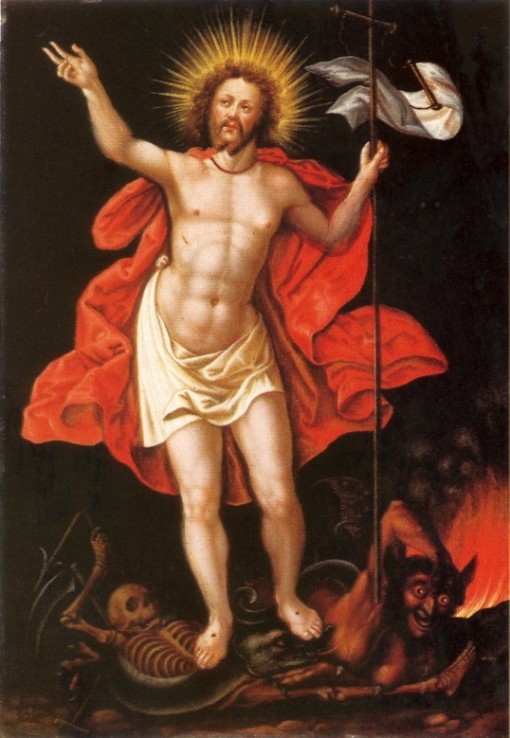 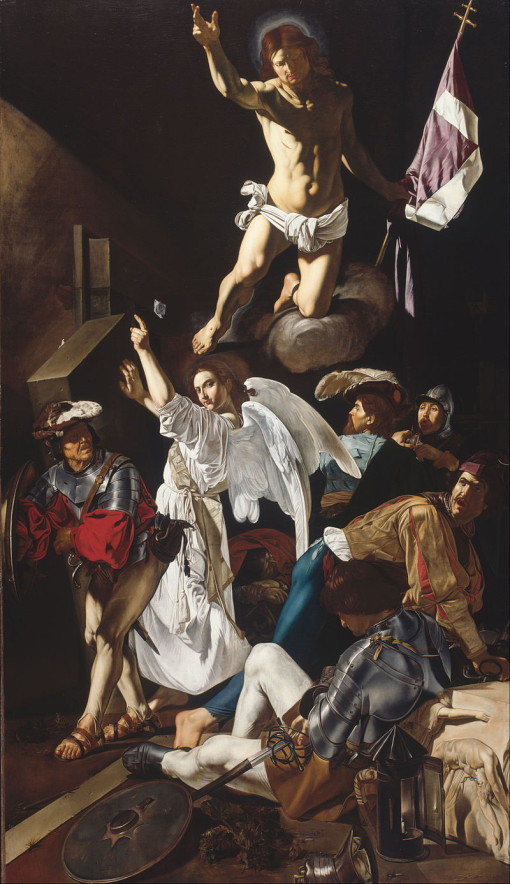 To Him be Glory and Power, now and forever, and from all ages to all ages.
Amen! unto ages of ages. Amen.